A question, what is AI?

Artificial Intelligence: It is not the art of making computers behave as they do in the movies. It is motivated by the brain, but do not overdo it. We always regard it as a black box.  After opening this box, we can see a network of simple processing units(nodes/neurons) working in parallel. Here we should concern about the ' parallel'.  According to the 100 step rule. parallelism important, not individual speed.

The activation function can be,

Two example: Hebb's rule. If two nodes are active, then reinforce the connection between them. Rosenblatt's Perceptron Convergence Procedure.

Example,Q-learning. playing a game (you may learn the
rules by a teacher, but you learn to play well by playing over and over again) 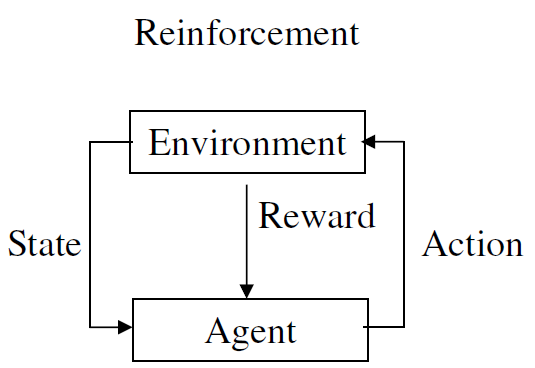 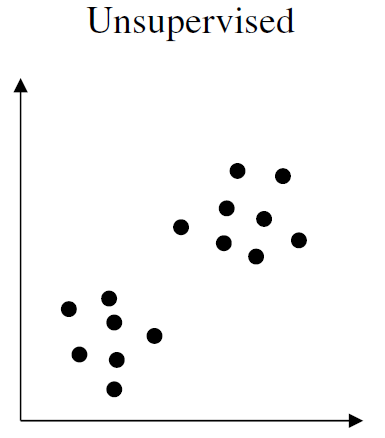 Feedforward networks (focus of this course)

Training: Most often supervised using some variant of backprop (overview).

but not layered in quite the same way

Training. Often some version of Hebb

Why not use statistics or some rule based expert systems?