In this course, we learn more on extensions. and prior knowledge.

We want to minimize the number of hidden nodes(=> less overfitting)

There are two example.

Let each weight strive to zero during training.

Remove the 0-weights and retrain.

This is not only a pruning technique but also good to keep the weights small anyway.

Self dimensioning method for classification.

An output node in a classifier network can make two types of mistakes:

For each output, create two children, x^+ and x^- , trained to recognize the cases
where the parent make mistakes of type E^+ and E^-, respectively. This is also a
classification problem (smaller).

If the children cannot solve this task, let them create their own children, etc.
Result: A finite “tree” of neurons. Severe risk of overtraining.

Use second order information (how the slope changes over time).

1.The error surface (the landscape) can be approximated locally by a
parabola(In Chinese:抛物线).

Then, the current and previous slope together with the latest weight change \Delta w_{ji}
can be used to define a parabola. Jump directly to its minimum.

Very sensitive to choice of control parameters, but can be extremely fast

Averaged over all possible learning problems, no learning algorithm is better
than any other. They all perform the same. This includes random search.

The choice of input and output representations is the problem. This is where the
user really solves the problem. (example: two-spirals)

Examples of prior knowledge types:

Have additional data which we think could help the networks.

Example, XOR is much easier (becomes linearly separable) if we add an extra
input ab. But the extra info then becomes required, also after training.

Solution: Add ab – the hint function – as an extra output instead! Network
trained to implement both functions (outputs) at once.

This figure is copyright by Olle Gällmo.

Restricts the freedom of the hidden layer, i.e. the number of models the network
can form of the original target function. 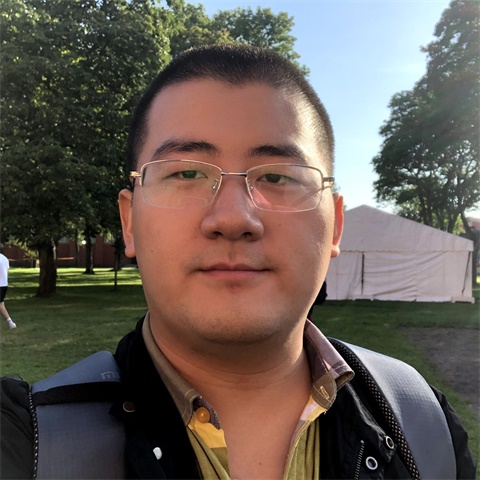 A final year master's student in computer science at Uppsala University in Sweden. I am interested in deep learning, computer vision, and optimization. I am actively looking for Ph.D. position.

A final year master's student in computer science at Uppsala University in Sweden. I am interested in deep learning, computer vision, and optimization. I am actively looking for Ph.D. position.